Saffron is one of the highly valued spices known since antiquity for its color, taste and healing properties. These are dry droplets or threads of blooming plant saffron. It is an onion-year-round plant belonging to the family Iridaceae, Crocus and botanically known as Crocus sativus. This exotic spice is currently grown in many countries around the world, especially in Iran, Spain, Italy, France, Greece, Turkey and the Indian state of Jammu and Kashmir.

Each flower contains a perianth (flower cover) consisting of a style (stem), joining in three junctures. These junks have a purple-red color at the time of the top ripeness, with tiny orange-yellow tones at the end and, together with the style, form the basis of this highly prized spice.

Saffron has a distinctive flavor that comes from ingredients such as picrocrocin and safranal. It also contains a natural carotenoid compound, crocin, which gives the saffron a golden yellow hue. These properties, along with its healing properties, make this food a valuable ingredient in many kitchens around the world.


Therapeutical use of saffron 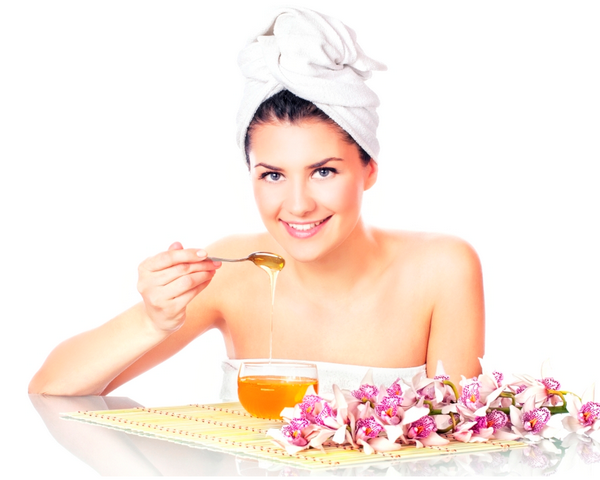