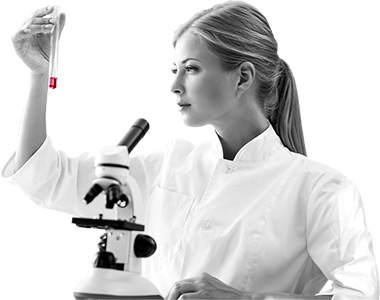 Saffron is a valuable and very popular product, the price of which reflects the demanding cultivation, cultivation and harvesting processes. There is no doubt, therefore, that many articles in the distribution network are trying to get more of this commodity and there are cases of counterfeiting: color and weight are most often falsified, mixed with corn fibers to imitate junks, oil is added, etc. are blended with fat, sugar, salt or honey to increase their weight ... The fact that more than 150,000 blossoms are needed to produce one kilogram of quality saffron, laics amazes. The extraordinary value of saffron makes it more vulnerable to counterfeiting and counterfeiting than any other food in the world. The problem with false saffron usually does not pose a safety or health risk, unlike counterfeit drugs or alcohol, where people die. As concerns about the authenticity and purity of saffron are growing, the food industry is increasingly turning to spectrophotometric analysis for authenticity detection, testing and quality assessment of saffron.

Sensory verification of saffron authenticity is not easy for experts, so tampering with saffron can only be reliably revealed by laboratory tests. As already mentioned elsewhere in this site, International Standard ISO 3632-2: 2011 defines saffron testing methods, which are generally performed only in accredited laboratories around the world. Detection of the original saffron knobs is a basic criterion for the definition of authenticity because the saffron jaws are formed by three shoulders and their upper part is expanded into a funny shape.

Need for certification, establishing rules for assessing the authenticity and quality of saffron

In particular, saffron producers in traditional countries (Iran, Kashmir, India, Spain) have become aware of the risk of saffron tampering, which jeopardizes their work and the credibility of their production. The ISO 3332 has been established jointly by the ISO (Worldwide Federation of National Standards Bodies). The first edition dates back to 2003 and established the quality assessment specifications for dried saffron obtained from the flowers of Crocus sativus L. (both for juniper, both for the powder resulting from their grinding or crushing). In a special part were presented test methods for testing the authenticity, purity and quality of saffron. The standard has been technically revised and replaced by ISO / TS 3632-1: 2011.

These values ​​are measured by spectrophotometric reports in certified testing laboratories around the world. Quality saffron junks have a higher level of crocine, picrocroculin and safranal, and a greater coloring potential. The high crocina value affects the "coloring" of the saffron. This dyeing may be in the range of less than 80 (for all saffron liners of category IV) up to 200 and above (for category I). The best samples (selected from the red-brown coins that come from the finest flowers) have a coloring strength of more than 250, making the saffron three times stronger than the Category IV saffron. Market prices for saffron classes are based directly on the values ​​of the categories defined by the ISO standard. Sargol and the Cupé class would typically fall under ISO 3632 category I. Pushal and Mancha would probably be included in Category II. Many of the saffron labels do not include either ISO 3632 or coloring strength (corn content measurement). Many growers, traders and consumers are rejecting these lab tests.

Some people prefer a more holistic method of sampling lots of jams based on taste, smell, flexibility and other qualities similar to the experience of experienced winemakers. The published information on the ISO 3632 class and dye would enable consumers to get immediate information on the quality of saffron. In particular, there is an immediate benchmark for consumers - when they become familiar with this division - they may be priced in grams, given the categories and their characteristics that may be different for saffron versus money spent.

Despite efforts to control quality and standardization, attempts to tamper with saffron, especially among the cheapest brands, continue. Counterfeiting was first documented in the Middle Ages in Europe when those selling False Saffron were executed publicly in "Saffron Processes". As we have mentioned on these pages several times, typical methods of saffron tampering include blending foreign substances such as beetroot, pomegranate fibers, silk fibers with red dye, or yellow saffron bloom sticks between the juniper. Another method is mixing with viscous substances such as honey or vegetable oil to increase the weight of the contents. Powder saffron is the most susceptible to tampering with turmeric, paprika and other powders used as diluent fillers. Counterfeiting may also consist of the sale of incorrectly identified mixtures of different saffron classes. For example, in India, otherwise high-quality cashmere saffron often sells and blends with cheaper Iranian imports (such as Pushal). These mixtures are subsequently marketed as pure cashmere saffron, which provides growers in Kashmir with a large portion of their income.

Need to test the authenticity of saffron

The ultimate saffron customer is away from his producer, the more possibilities of counterfeiting, dilution and contamination on the way to the end consumer arises. A complete control strategy, which involves testing third-party food products, is now necessary to ensure the authenticity and cleanliness of the ingredients, especially since fortunately most governments in the advancing parts of the world are resorting to a tacit zero tolerance approach to food fraud.

In order to meet the need for a validated international saffron authentication standard, ISO has developed an ISO spectrophotometric method for identifying and determining the quality of UV-VI saffron, which plays a crucial role in preventing food fraud: Saffron is considered clean if it meets the requirements of ISO 3632 and if it was not in natural no external material was added. Two parts of the standard, ISO 3632-1: 2011 and ISO 3632-2: 2010, specify the test methods for different categories of dried saffron powder, jaws and cuts.

Standards are important for analyzing the strength of fragrance, color and flavor of saffron. In addition, they help laboratories to determine if saffron is pure or not, or if foreign matter is found in the sample. The method works by identifying unique spectral markers produced by crocine, picrocrocin and safranal, compounds that give saffron its unmistakable color, taste and smell, which makes it possible to verify the presence of saffron and detect impurities and foreign matter. False saffron is not limited to substitution or dilution. In an effort to push up prices and maximize profits, even original right saffron producers can improve content and compromise quality. Spectrophotometric analysis provides a quick, economic and objective basis for determining the quality of saffron. For a more detailed analysis of saffron, small samples and non-destructive spectrophotometric methods can be used to determine the moisture content, country of origin, and coloring power, providing unprecedented quality review and quality control while retaining product value. 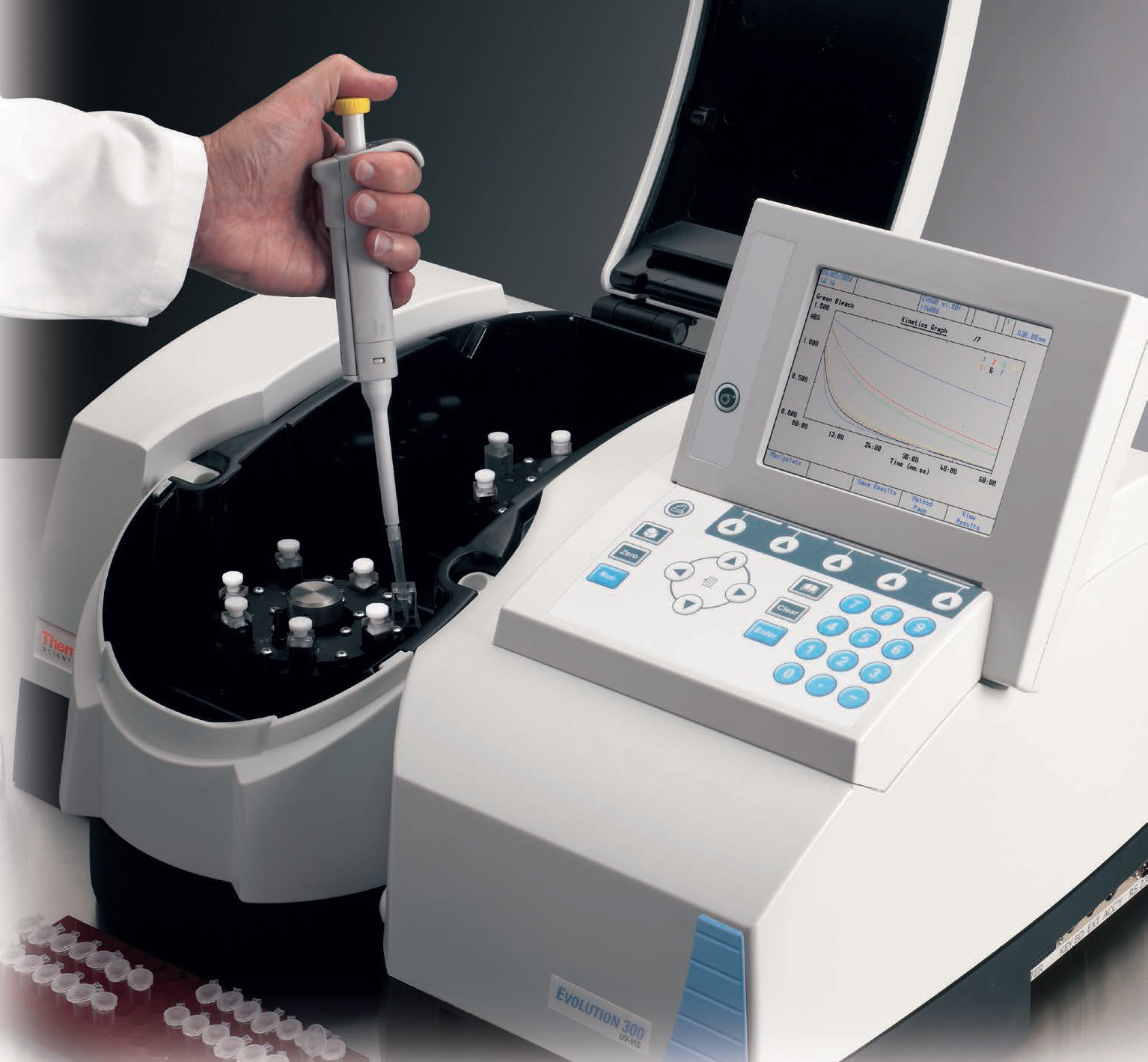